It definitely always is positive when people come together and I am really happy that a unique German South African cooperation made it possible to shot a music video for Sir LSG feat. Ayanda Jiya’s ‘Sandcastle’. ‘Sandcastle’ fis the first single taken from Sir LSG’s forthcoming debut long-player ‘Moving Circles’ to be released middle of 2017. During festive a beautiful music video was shot in different locations in Johannesburg, Soweto and Pretoria. The German Embassy in South Africa, the former German Ambassador to South Africa and now State Secretary of the German Foreign Office Walter J. Lindner, Volkswagen Group SA and GOGO Music came together to film the story of a queen looking for her king. Check out the great visual conversion here.

And some behind the scene pictures… 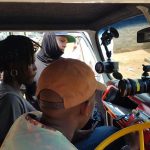 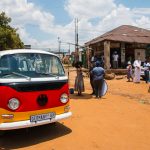 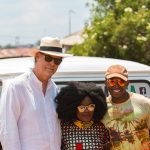 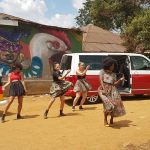 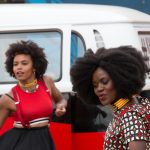 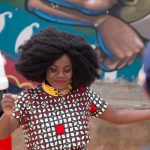 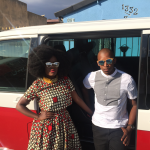 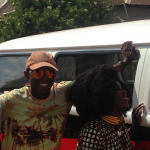