Ralf GUM’s music career dates back to 1990 when he started out as a DJ before establishing himself three years later as a full-on institution within the industry with own productions. Since then Ralf evolved to one of the most respected figures in the House Music scene, who always stayed absolutely fervid about real music and true to his passion. He has ever since attempted to enhance the genre and is nowadays globally renowned for his exceptional productions and DJ-sets. Harmony, Soul & Groove – are the main ingredients, but just some aspects of Ralf’s distinctive deep sound. 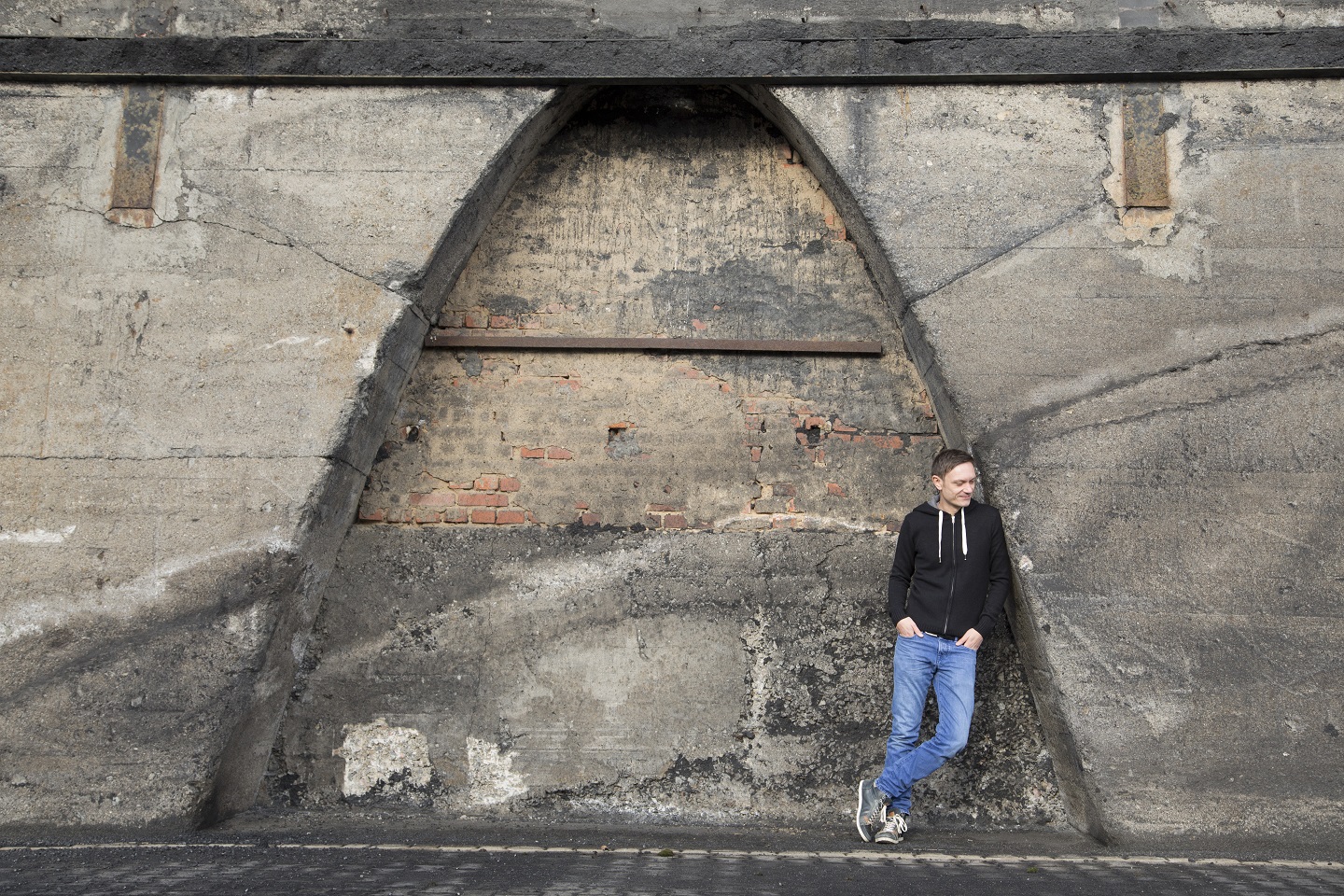 With an instinctive feeling for the right vibe, Ralf GUM convincingly performed as a DJ all over Europe, Asia, the Middle East, South- and North America as well as Africa. But Ralf GUM not only fascinates as the unique DJ. In equal measure Ralf GUM’s productions have helped him building up a reputation as a forward thinking tastemaker influencing countless fellows. Armed with solid calibre and rare longevity, in delivering his latest ‘In My City’, Ralf was able to follow in the traditions of his two previous albums ‘Uniting Music’ and the South African gold-selling ‘Never Leaves You’.

Besides his role as a formidable DJ and producer, Ralf GUM owns the record label GOGO Music, and by extension is something of a music industry nurturer. GOGO Music, set up in 2001, and now hailed as one of Germany’s (if not one of world’s) most reputable soulful house music labels was pivotal for the international breakthrough of artists like Raw Artistic Soul and South Africa’s proudest house music export Black Coffee. In 2003 Ralf initiated the GOGO Music radio-show, at first as a monthly show transmitted on one internet-radio station. It rapidly became one of the most popular broadcasts within the house community and now airs weekly by more than 50 FM- and internet-stations around the globe, with Ralf GUM, MAQman, Sir LSG and Themba as residents.

It was in this music development vein that Ralf found himself in 2009 (and two successive years after) when as part of his second tour of South Africa he was invited to the Southern African Music conference where he conducted various music production and business workshops. Those increasingly frequent visits to Mzansi led to special relationships and the blessed assurance which informed Ralf’s decision to make South Africa his new home in 2012. In hindsight that move was a natural progression for Ralf whose inspirations were mostly foreign and whose soulful sensibility can be seen as an anomaly within Germany’s large but often technoid-driven dance scene. Relocating to the hot-bed of soulful house that is South Africa, Ralf Gum is perfectly positioned in one of the world’s most enthusiastic and inspiring music capitals. From where he makes soul music, which he circulates far and wide to the various destinations which he continues to play in.