Ralf GUM has the honour to work with South African Jazz legend Hugh Masekela on a music video. After the successful release of ‘With Her Hand’, which charted officially in South Africa, they’re currently shooting the ‘In The City’ video, which is the second track with Bra Hugh on Ralf’s album ‘In My City’. Stay tuned, it’s coming soon! 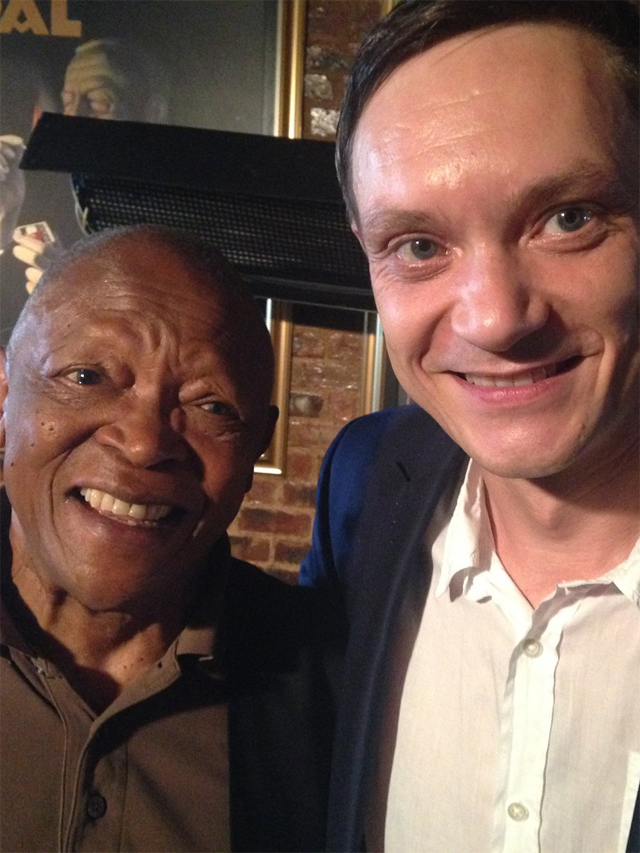