Ralf GUM produced a song titled “Umama” for the 20th anniversary album of South African music legends Mafikizolo. The song features as well Monique Bingham on vocals, who has contributed the lyrics, too. On day of release the album hit #2 on South Africa’s iTunes chart. 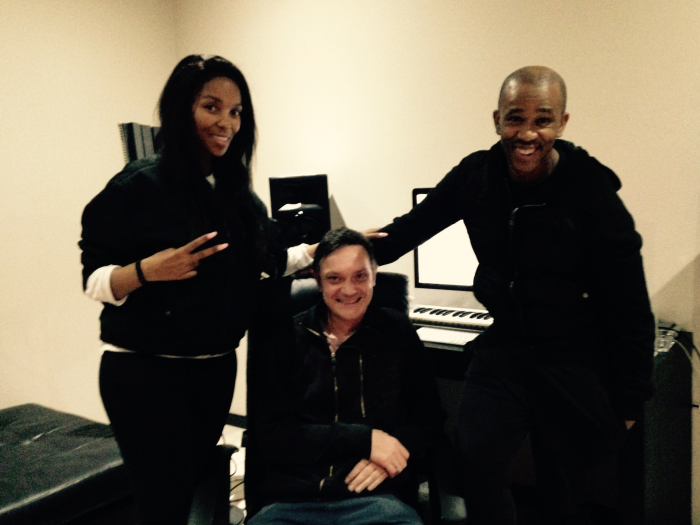 Get the album on iTunes and every other store. 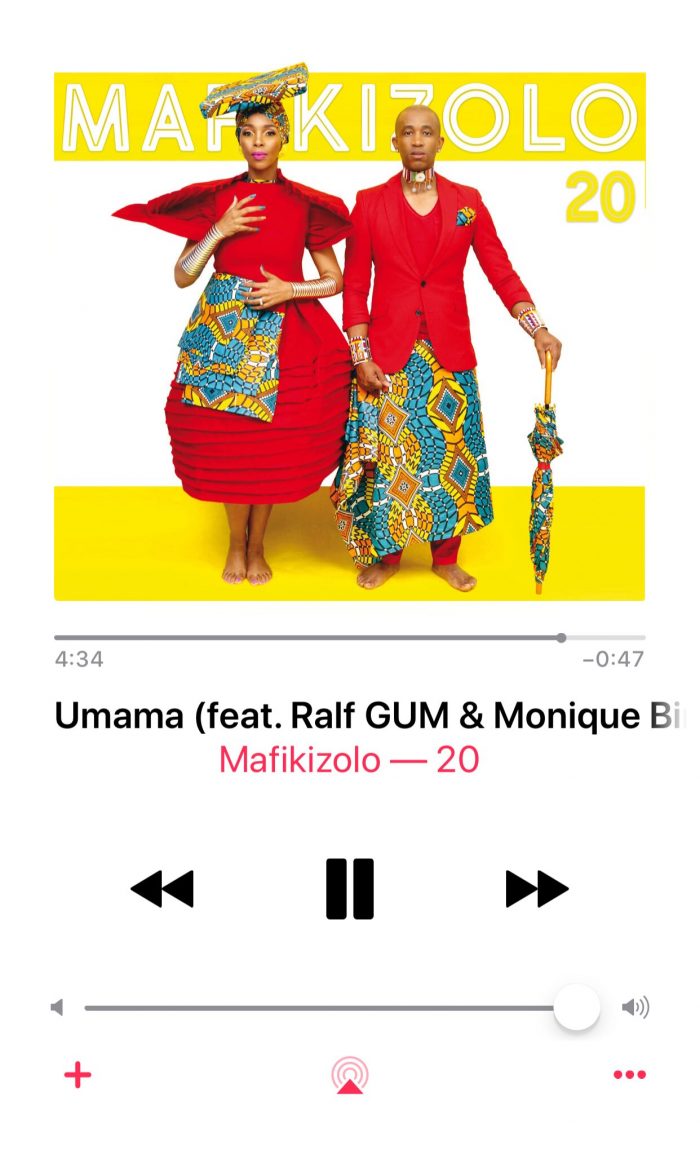